Plants That Attract Positive Energy To Your Home

Plants are proven to have a major influence on health and well-being. But it is that, in addition, some favor the flow of positive energy and counteract the negative. The book Paradise is your home, tells us what they.

“Sacred plant in India, has been used since ancient times to do cleansing both in people and in homes. Basil protects from bad energies, attracts good ones, and provides harmony and tranquility”, says in the book of ‘Paradise is your house ‘by Diana Quan.

In the same book, Diana Quan claims that Aloe vera is considered one of the most powerful plants for fighting bad vibes. “It has a reputation for attracting prosperity and good energy in the places where it is placed. It is said that if it grows vigorously it is that it is attracting good fortune, but if it withers it means that it has absorbed the bad vibrations to protect us.”

“In Asian countries, bamboo has been a symbol of good luck and prosperity for centuries. It brings well-being and tranquility, but also vitality,” says Quan. The owners of this bamboo-surrounded garden are very lucky.

“Cacti are believed to be able to neutralize radiation from electronic devices, but their greatest virtue is attracting good energy,” says Diana. “It is also said that they can ward off negative feelings such as envy and even scare off malicious people,” Quan continues.

“In addition to beauty, chrysanthemums can provide well-being at home, promoting happiness and good humor,” says Diana Quan. That is why it is recommended to place them in places where there is or could be some tension. Have dinner with the mother-in-law? Chrysanthemums singing.

“Also known as the couple’s plant, it is beneficial for romantic relationships,” says Diana. For this reason, place it in the bedroom, as it attracts positive energy to strengthen passion and sensuality. In addition, it is a good repellent for bad vibes and controversies, helping to create a good atmosphere.

The medicinal properties of rosemary have been used since ancient times in numerous cultures. “It purifies the air, brings inner peace, improves mood and lack of vitality,” says Diana Quan.

In addition to the recommendations that we can find in ‘Paradise is your home’, there are other plants such as lavender, with the ability to promote happiness and harmony, calm the mind and improve sleep.

9. THE ORCHID IS A GIFT FOR THE SENSES

As beautiful as it is aromatic, the orchid is believed to improve mood. It has the ability to release oxygen at night and improve energy in the room, making it suitable for both living rooms and bedrooms.

Peppermint is a good ally for health and fuels positive vibes in any environment. Peppermint is said to fight bad vibes and help fight insomnia. It is also used to improve communication at home.

And economic well-being! So it is good to place a bouquet of eucalypti on the table in your study. In addition to this power, it has the property of a natural air freshener.

Numerous studies have proven the benefits of vegetation in urban and private spaces. Having plants in our environment is beneficial to focus and stay healthy. Through photosynthesis, plants transform carbon dioxide into oxygen and thus purify the environment. During this process, toxins are removed from the air, the so-called volatile organic compounds that, although we do not see them, are everywhere: carpets, garbage bags, paintings, fumes … As stated in the book ‘Paradise is your home ‘ by Diana Quan, “it is indisputable that plants bring a natural, very relaxing and fresh touch to spaces, which is very beneficial for health and well-being. But it is also believed that they favor the flow of positive energy and that counteracts refusal. “

A THEORY ENDORSED BY FENG SHUI

Feng Shui values ​​the multiple benefits of plants because they are an essential element to balance the chi in the house while improving our physical and emotional state.

As the American writer of Chinese descent, based in Spain, Diana Quan explains: “This ancient method classifies plants according to their energy properties and their situation within the home. But it must be borne in mind that not all plants are considered beneficial. This is the case of bonsai, as symbolizing energy whose development was stunted, and dried flowers, as your chi is dead. “

It is also important that plants are well cared for, healthy, and arranged in harmony so that they attract good energy. “It is not advisable that they grow in any way or that they are withered since that causes negative energy for the environment,” says Quan.

HOW TO CHOOSE PLANTS ACCORDING TO THEIR ENERGY

GET INTO THE HOUSE ON THE RIGHT FOOT

For the positive energy to enter the house, Diana Quan guides us. “At the entrance door, it is convenient to place two pots on both sides of the door with colorful flower plants and healthy foliage. They will filter the energy that crosses the threshold and, in addition, will positively predispose the people who enter. The most indicated are the aromatic and that they never cut the path, “he says.

In the hallway and hallway put ferns, philodendrons, or focus, which will make the energy flow. Arrange them on both sides of the hall, zig zag.

previousBenefits And Properties Of Marigold That You Should Know
nextPreserved Flowers: What Are They, How Long Do They Last And How To Care For Them? 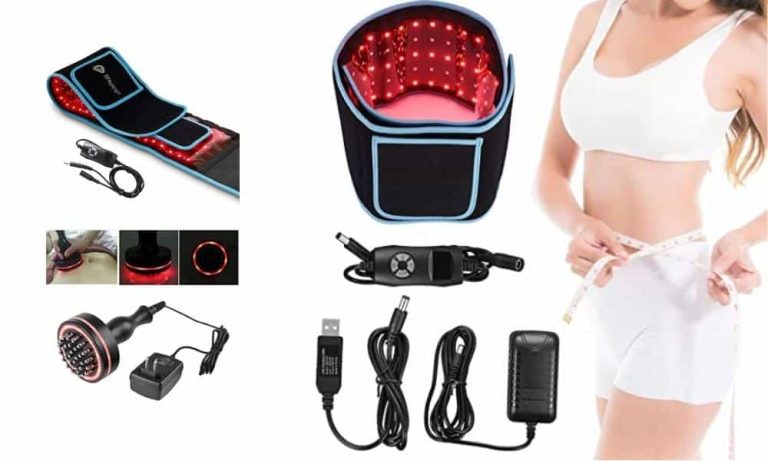